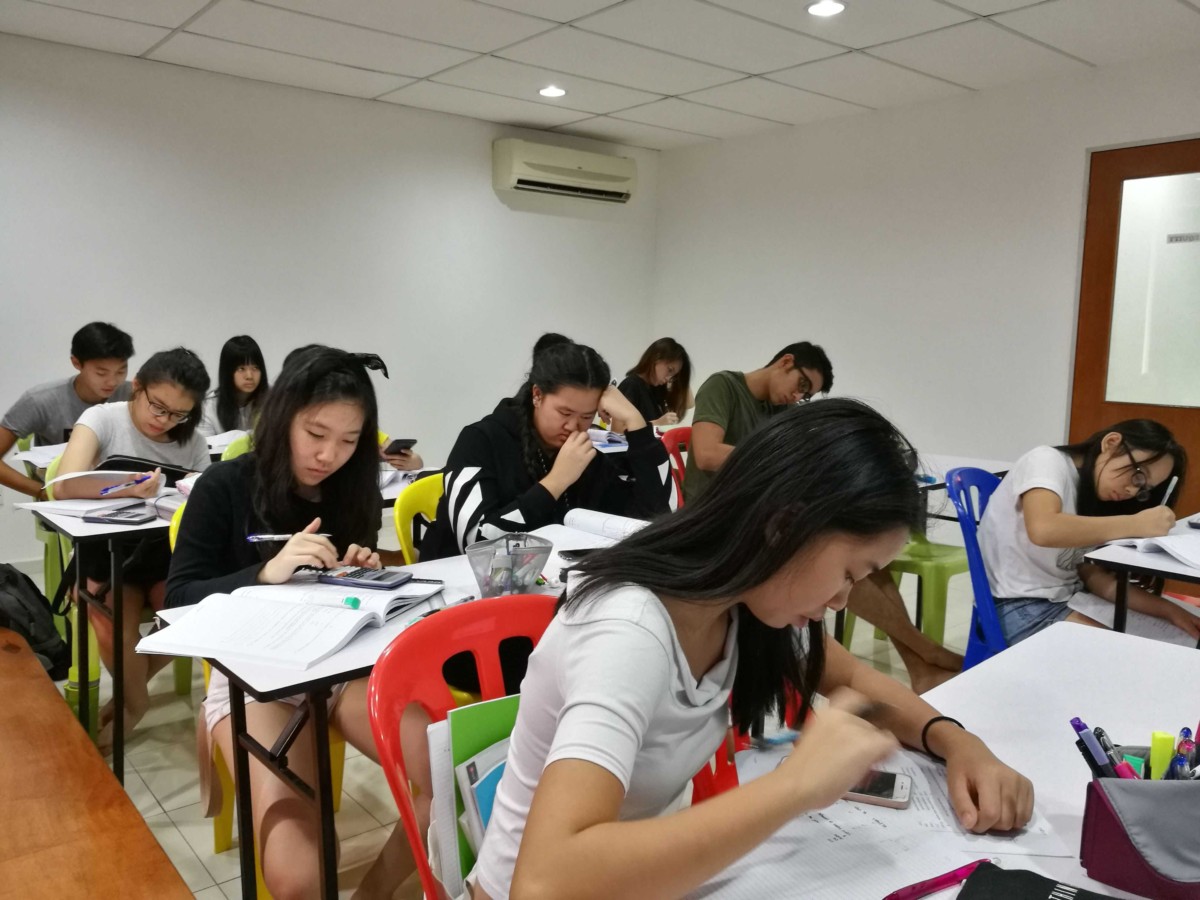 O Level is the abbreviation of Ordinary Levels.

It is one of the two parts that forms the General Certificate of Education (CGE).

The other part of the GCE is the Advanced Level (or A Level), which students have the option whether or not to go for it.

In some parts of the world, the examination is simply a final certification for secondary school at Form 5 or Year 11.

Students can choose as many subjects as they wish from more than 40 subjects in any combination to create your own curriculum.

It is widely used in many Commonwealth countries although schools in the UK had replaced O Level with GCSE in 1988.

Having said that, some schools in the UK have reverted back to O Level.

It is advantageous for students who are doing part-time or evening classes.

However, some criticism received as exam-based approach only is not good enough for today’s requirement.

There are some other methods to assess students such as coursework or presentation.

However this is not available for O Level.

Do take note that schools and home tuitions are including such components into their internal curriculum.

It is equivalent to Cambridge IGCSE and the UK GCSE.

It provides learners with excellent preparation for academic progression to A Levels including other routes.

In some parts of the world, O Level is regarded to be the local government’s examination.

Many universities worldwide requires a combination of Cambridge O Levels and A Levels to meet their entry requirements.

Some of the leading US and Canadian universities will only accept students with 5 Cambridge O Levels at Grade C or above.

Universities in many countries, including the US and Canada will accept students on the basis of their Cambridge O Level performance alone.

In most cases, Grade C in Cambridge O Level English Language satisfies the English proficiency requirements of many university in the UK and other countries.

The Features of IGCSE

Cambridge IGCSE is aimed at a wide ability range of students, with a range of grades awarded from A* (highest grade) to G (lowest).

There is a core (C to G) and extended (A* to C) curriculum available in some subjects.

The Features of O Level

Cambridge O Levels shares some of these features and differences:

(Credit: The features of IGCSE and O Levels above are extracted from this article)

Needed Extra Tips For Your IGCSE / A Level exams? 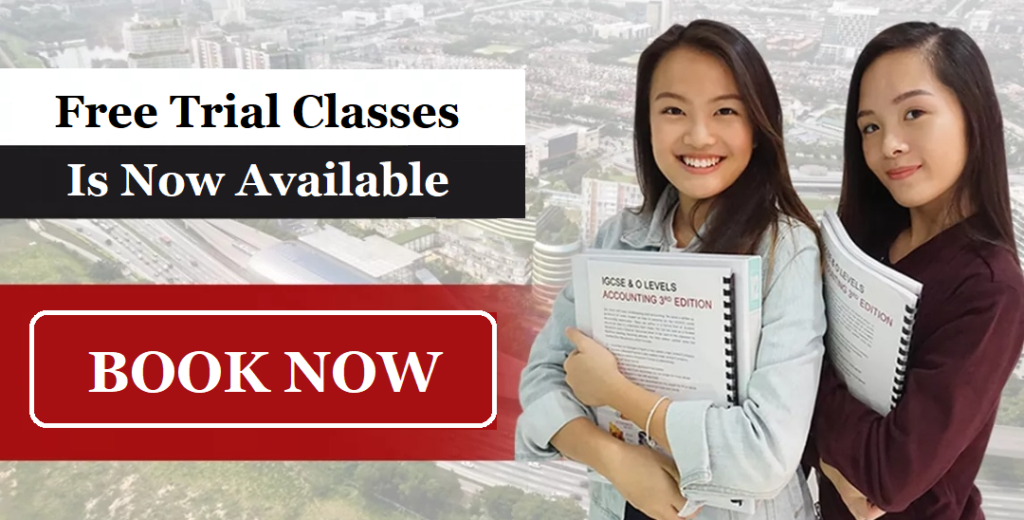 Exam Stress: Top 17 Steps To Scoring A* For Your IGCSE / A Level Exam

IGCSE Exam: Is This For Me?

What is Opportunity Cost: How Is This Related With Economic Problems